Alfred was born in Ballinasloe, Galway, on 10 February, 1896, and was the only child of Alfred and Annie Ray Bell, by the time of the 1901 Census the family was living at 23 Morehampton Road, Dublin. He was educated at St. Georges and Rosse Colleges, Dublin. 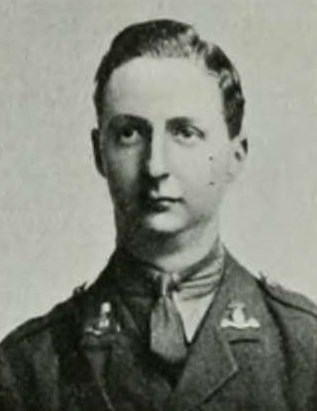 Alfred joined the army at the outbreak of war and was gazetted as a 2 Lieutenant to the 5 Royal Dublin Fusiliers (a training battalion) on 15 August, 1914. In May 1915, he was posted to the 2 Royal Dublin Fusiliers and proceeded to join the battalion at the front, where they were engaged in the Second Battle of Ypres. He reached the firing line on 15 May, and two days later on 17 May, he received a shrapnel wound to the lung, evacuated to the 12 Field Ambulance, then stationed near Vlamertinghe, he died four hours later and was buried in the Military Cemetery there. 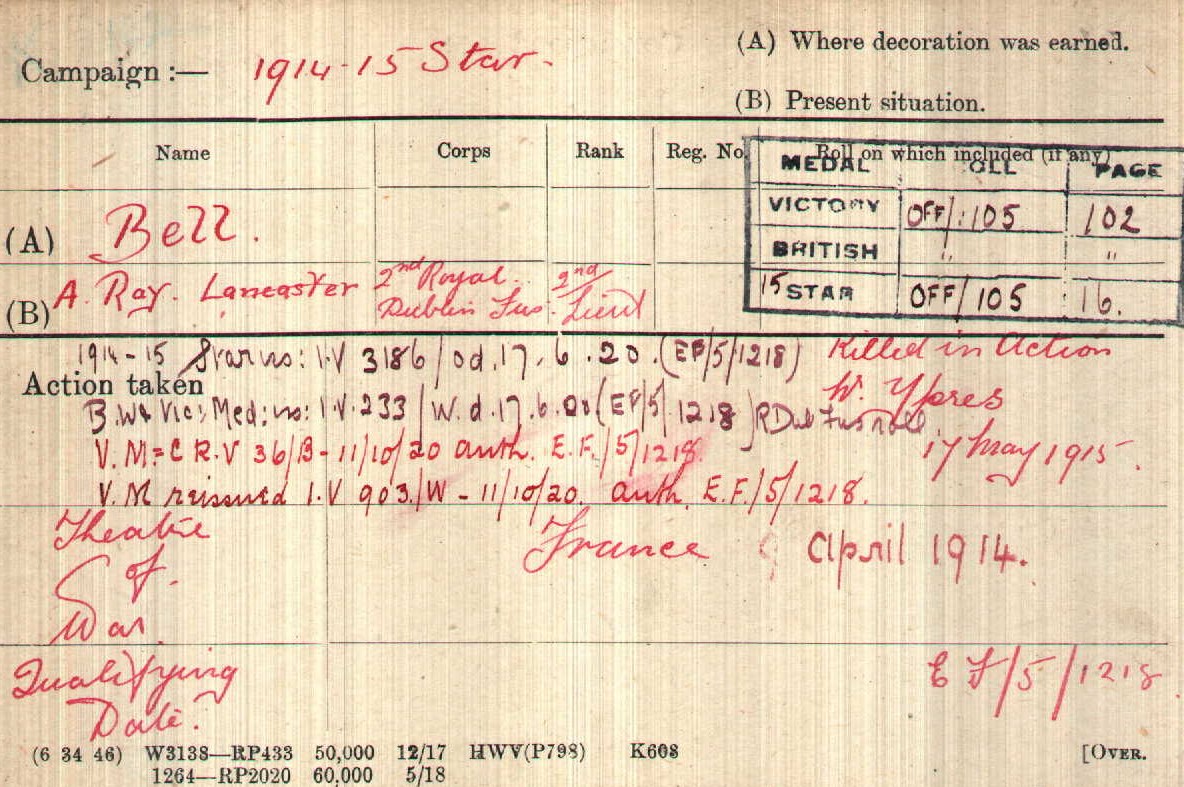 Alfred was entitled to the 1914-15 Star, and the British War & Victory Medals. 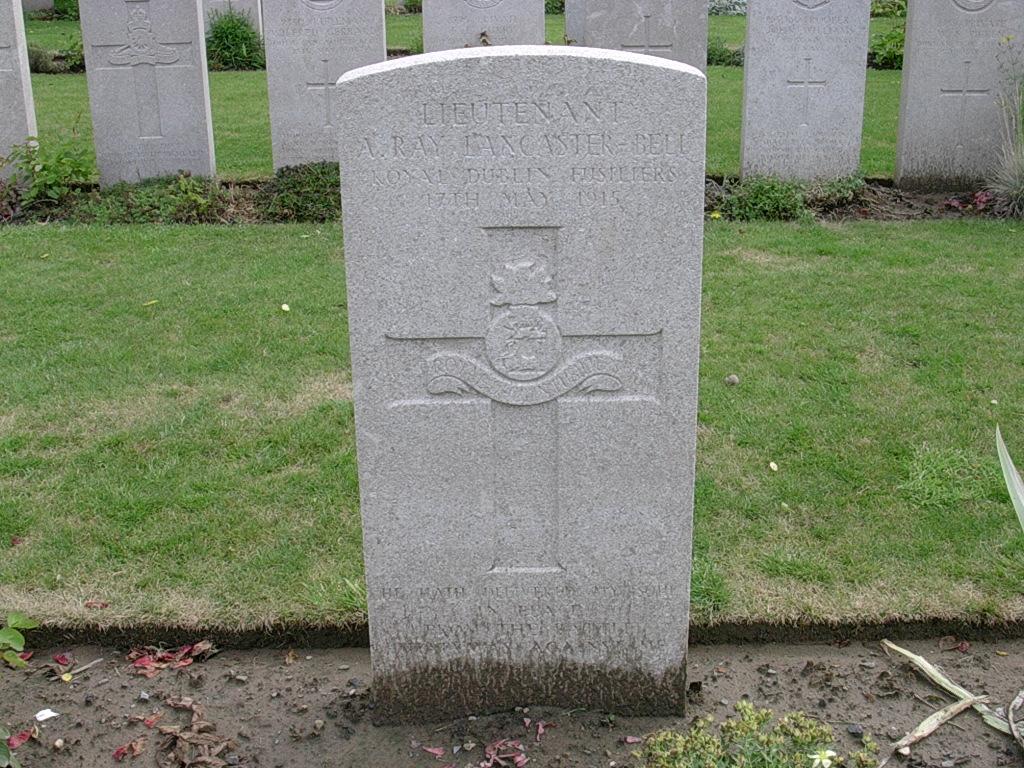 Photos of Alfred and his grave, and much of the attached information used by kind permission of http://royaldublinfusiliers.com/